The 2007 Annual General Meeting was preceded by a fascinating presentation of photographs compiled by Kevin Williams (1959 – 66). Kevin told the assembled members that they were taken during his final years at Dynevor. They included photos of the school buildings, classrooms and sports days ‘up the Ganges’, featuring students and teachers. He revealed that he had developed a technique of taking ‘candid’ photos of teachers while in class which involved the use of a strategic “cough” to cover the noise of the camera, thereby avoiding detention and confiscation!

All 58 photographs are displayed here for your enjoyment and Kevin wishes to acknowledge the help that he received from his friend Mike Mills Davies who sadly died in August 2006. Mike, who is featured in the collection, was able to identify everyone in the photographs. 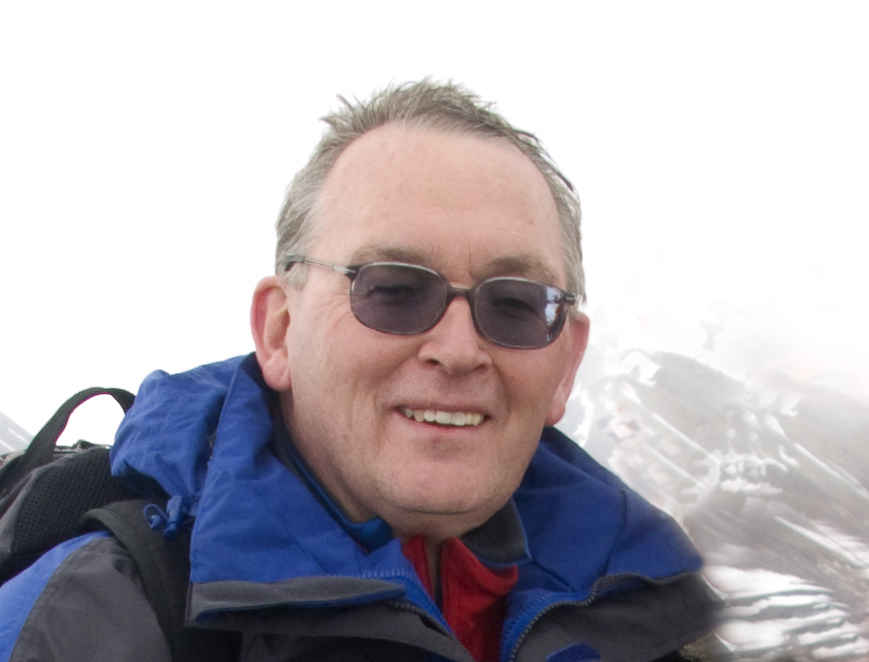 Here is a photograph of Kevin, taken on his recent arctic holiday. He was in Svalbard – an archipelago of frosty islands to the north of Norway’s north cape; a holiday of a lifetime! The photo shows him on an ice floe at 80º north, Brrrr!